Pêcherie Cettoise is present at the various festivals organised by the town of Sète, such as the Saint Pierre festival , the Saint Louis festival and Escales à Sète. It has also joined the club of companies that sponsor the Theatre Molière in Sète.

It is very important for us to support the city of Sète and its culture.

By becoming a sponsor of the Moliere Theatre of Sète, an opportunity for us to promote art and culture in an exceptional place to share common values. 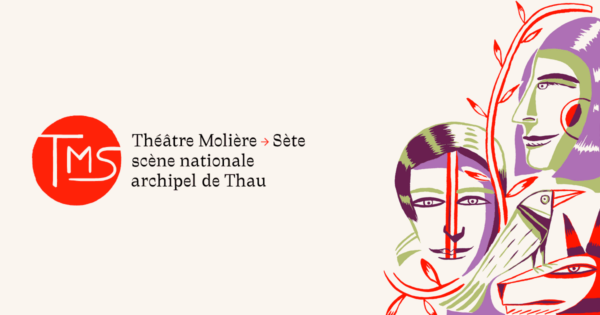 Also known as the patron saint of fishermen, the Saint Pierre festival is a traditional festival organised by the Amicale of fishermen môle.

It takes place on the first weekend of July in the old port area of Sète with free entry.

A ceremony at sea is organised with the fishermen in homage to the lost sailors.

A program is carried out with animations and exhibitions wich take place throughout the weekend like the jousting tounament, the square bamll tournament and the funfair.

At the end of the day, musical evenings are organised in the fishermen’s village at the fish auction.

Escales à Sète is a week-long festival of maritime traditions that takes place in April and attracts more than 300,000 visitors each year.

A festival dedicated to the preservation of maritime and river heritage.

A tall Ship Parade is organised where you can discover tall ships from all over the world.

A life-size naval battle, jousting on carts, workshops for children, concerts, jousting tournaments and a grand parade of sailors and crews are organised throughout the event.

Saint Louis is the patronal festival of Sète which takes place in August.

On the Royal Canal, Homeric jousting matches are organised in front of thousands of specators.

During this festival, all kinds of activities take place such as nautical corsos, concerts, cycling races and swimming across Sète.